How to Avoid Gassing Out at a Wrestling Tournament 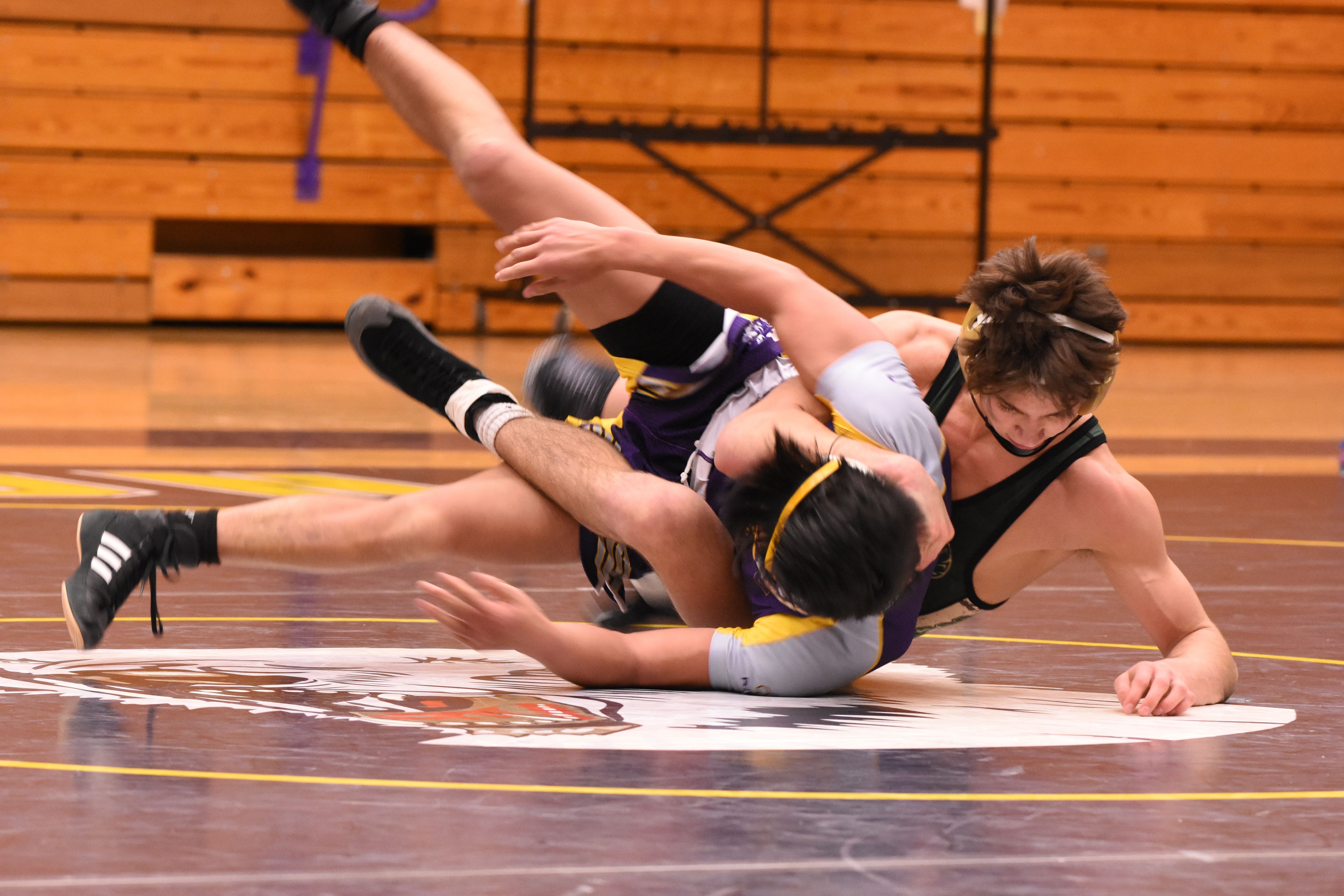 How Wrestlers Can Maintain Weight When Not Competing

Do you feel nervous watching your athlete compete in a wrestling tournament?

It starts off as excitement.  Your wrestler has spent hundreds of hours every season with the goal to get on the podium, qualify for states or even get a few titles under their belt. You couldn't be more proud watching them step on the mat to show the world how hard they've worked.

The first break between matches happens and your wrestler is on the bleachers.. completely fatigued and gassed out. You get a pit in your stomach watching them struggle despite all the prep they did for their wrestling tournament.

The last thing you want is for them to feel weak when their next match is up but nothing you've tried so far helps.  You've asked other parents, your coach..

​Heck, you probably searched online for an answer too.. but every site you go to says something different or the advice sounds like it's in a foreign language.

This can be frustrating to deal with. Especially in the heat of the moment. The good thing is figuring out how your wrestler can compete at 100% during tournaments can be easy.

Let me show you how.

Why your wrestler is gassed out at their wrestling tournaments 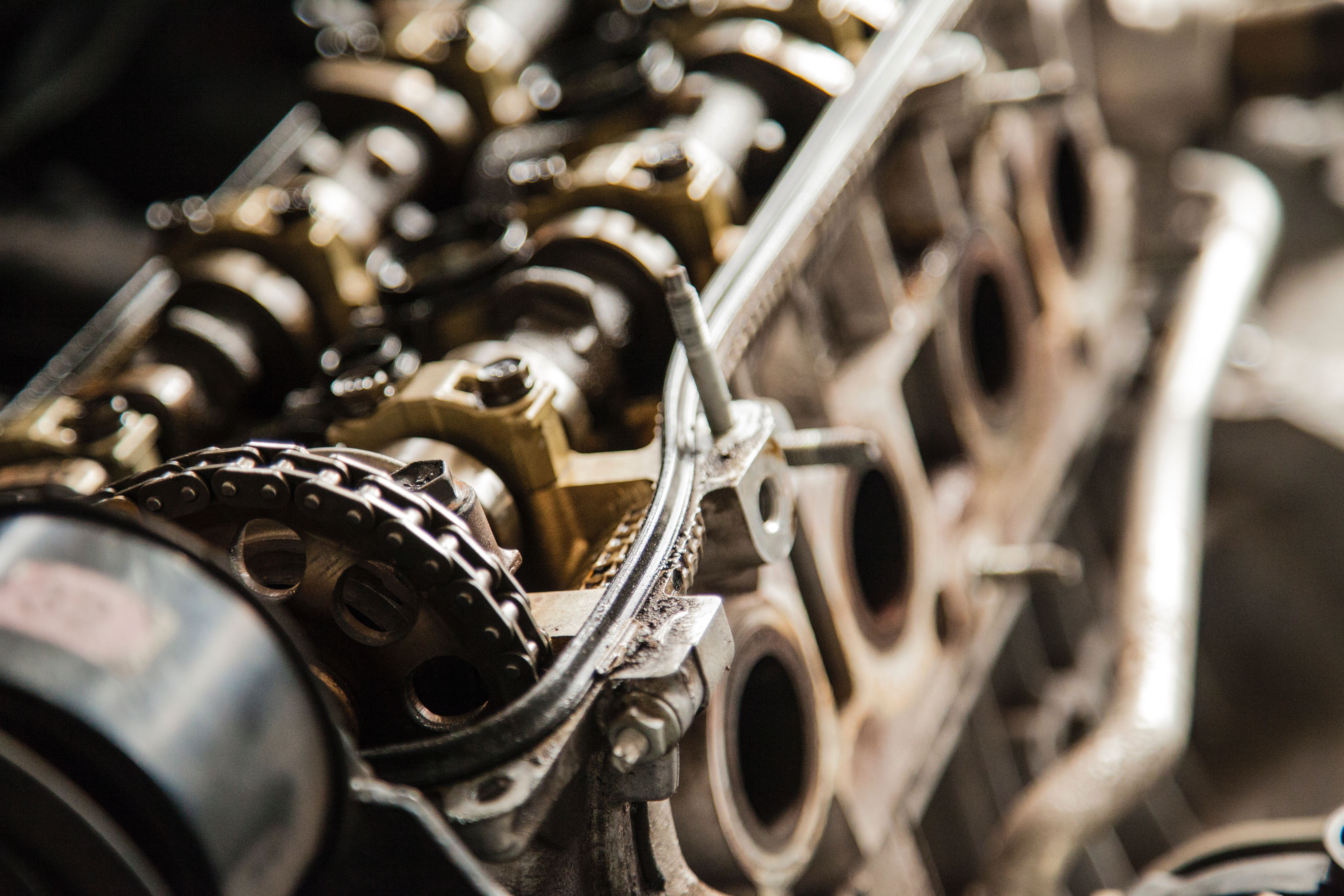 Your wrestlers lack of energy at a wrestling tournament is actually a simple issue.  The situation is like how a cars engine works.

When you're cruising at a relaxed 30 MPH, you get great gas mileage. You can probably cover a fair distance before you need to refuel as well.

When you're late for an important meeting though..

And you're speeding down the highway going 80 MPH while cursing your alarm clock for not going off on time? That gas gauge goes down much, much quicker.

Your athlete is the same way at their wrestling tournaments.  Even though a match is only a few minutes long, your wrestlers are pushing themselves to the absolute max.  Those six minutes are like an eternity for them. They're expending every ounce of energy they've got left in reserve so they can make it to the next round.

The reason this happens is because your wrestler's fuel tank has a limited capacity. It also requires a very specific type of fuel.

The 3 fuel sources your wrestler needs to stay energized 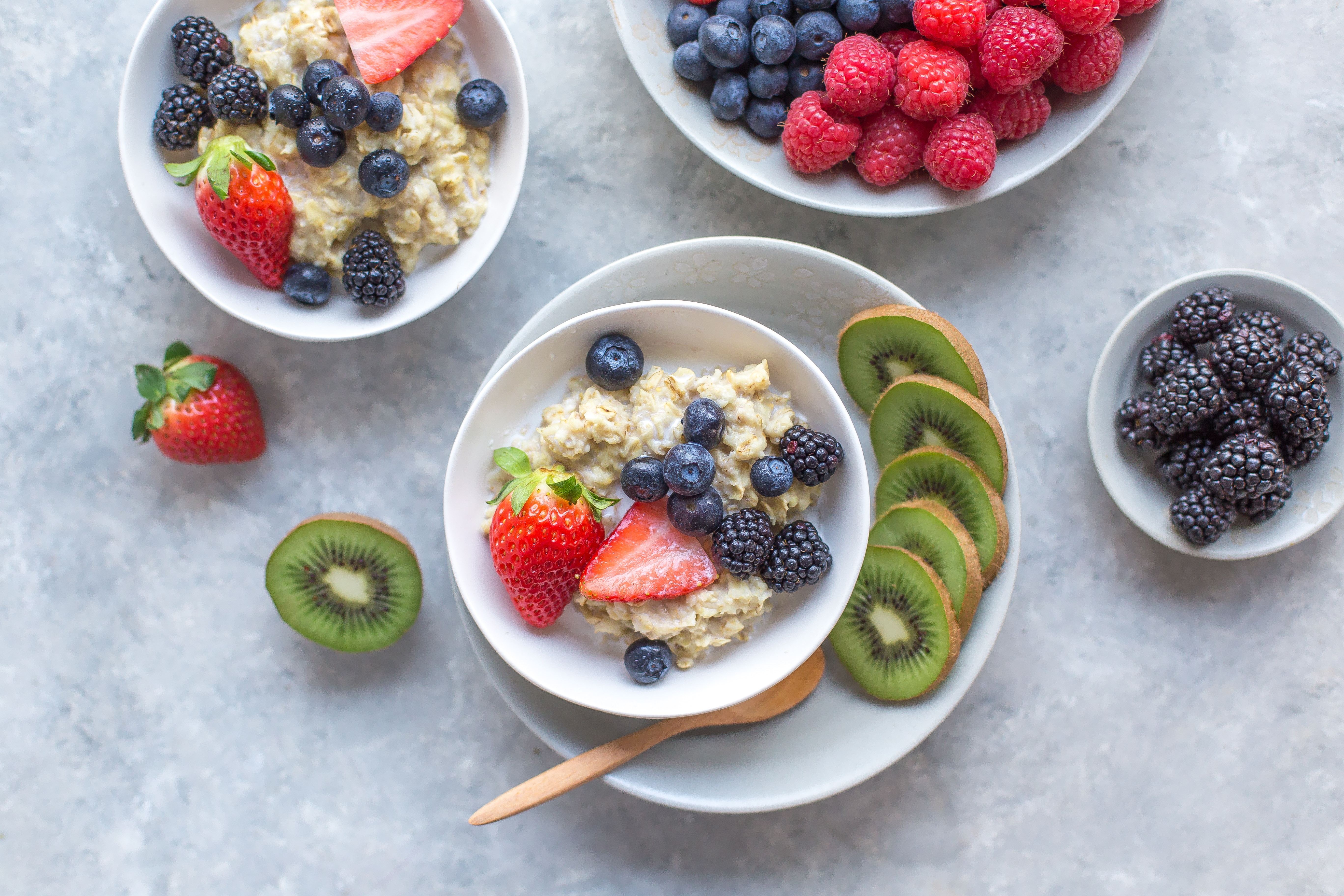 That fuel source is going to come from quick digesting carbohydrates, fluid and electrolytes.  In terms of carbohydrates, the body can only store about 1200g before it gets maxed out.  So if you're not pumping in carbs on a consistent basis, you're going to be on empty pretty quick at that tournament.

Of course, it's not as simple as getting in only carbohydrates. Your wrestler is also losing water and electrolytes at a rapid rate during their matches too.

Why is this important?

Water and electrolytes (sodium, potassium, chloride) play a huge role in performance. They affect energy levels, reaction speed and help keep your wrestler stay at 100%.. you know.. so they can make those split second decisions that can make or break the match.

It would be pretty simple for me to say all you need are carbs, water and electrolytes to be at peak performance for your next wrestling tournament.  But that's not the entire picture here.  The problem usually comes with getting these things in as fast as possible.  Most tournaments have very short breaks between matches. So it's imperative to be refueling and rehydrating in as short a time as possible.

(If you're looking for tips on how to be energize for practices, be sure to check out this blog on how to increase energy by up to 30%)

We also want to make sure we're getting in the right KIND of fuel source. Not all carbs are made equal.  We want carbohydrate sources that are going to provide immediate energy during that wrestling tournament.. not take 4 hours to digest.

So we need to focus on two pretty important things here:

1. Getting in a quickly digesting carbohydrate source that your wrestler can tolerate.

2. Rehydrating and replacing electrolytes as fast as possible.  ​

Getting fuel in the tank for a wrestling tournament.. quickly 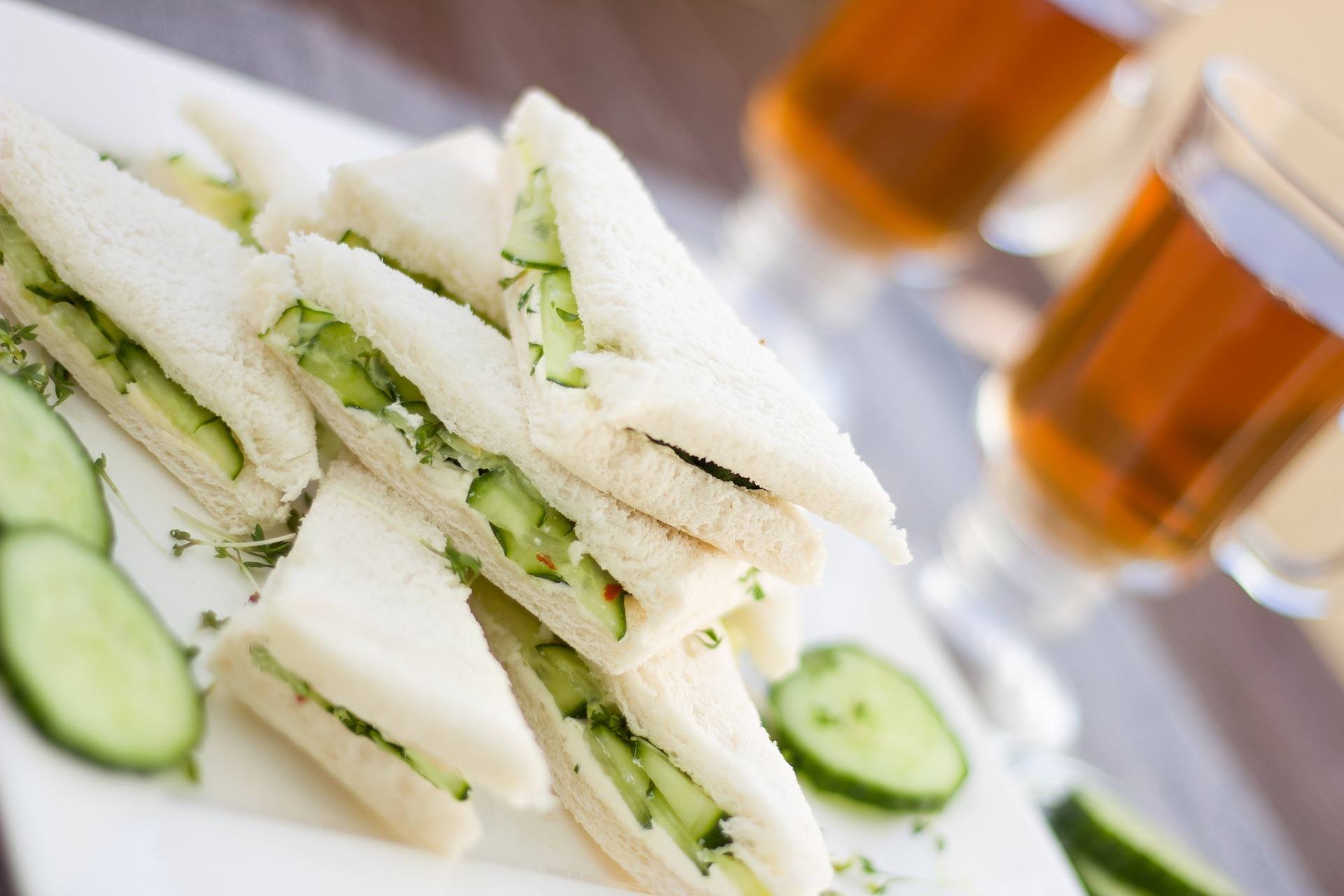 The next thing we need to discuss is what type of carbohydrates your wrestler needs during wrestling tournaments.

(And what you can bring to a tournament without carrying a cooler the size of your car's trunk?)

The answer to both questions is: The simpler, the better.

The reason is that high fiber and complex carbohydrate sources like steel cut oatmeal, high fiber bread or sweet potatoes take much longer to metabolize. In other words, it takes a lot longer to be able to use the energy these foods provide.

Our wrestler's don't have time to wait for that energy during a tournament.  They need that energy now.

Example of quick digesting carbohydrates include:

Your wrestler is dehydrated 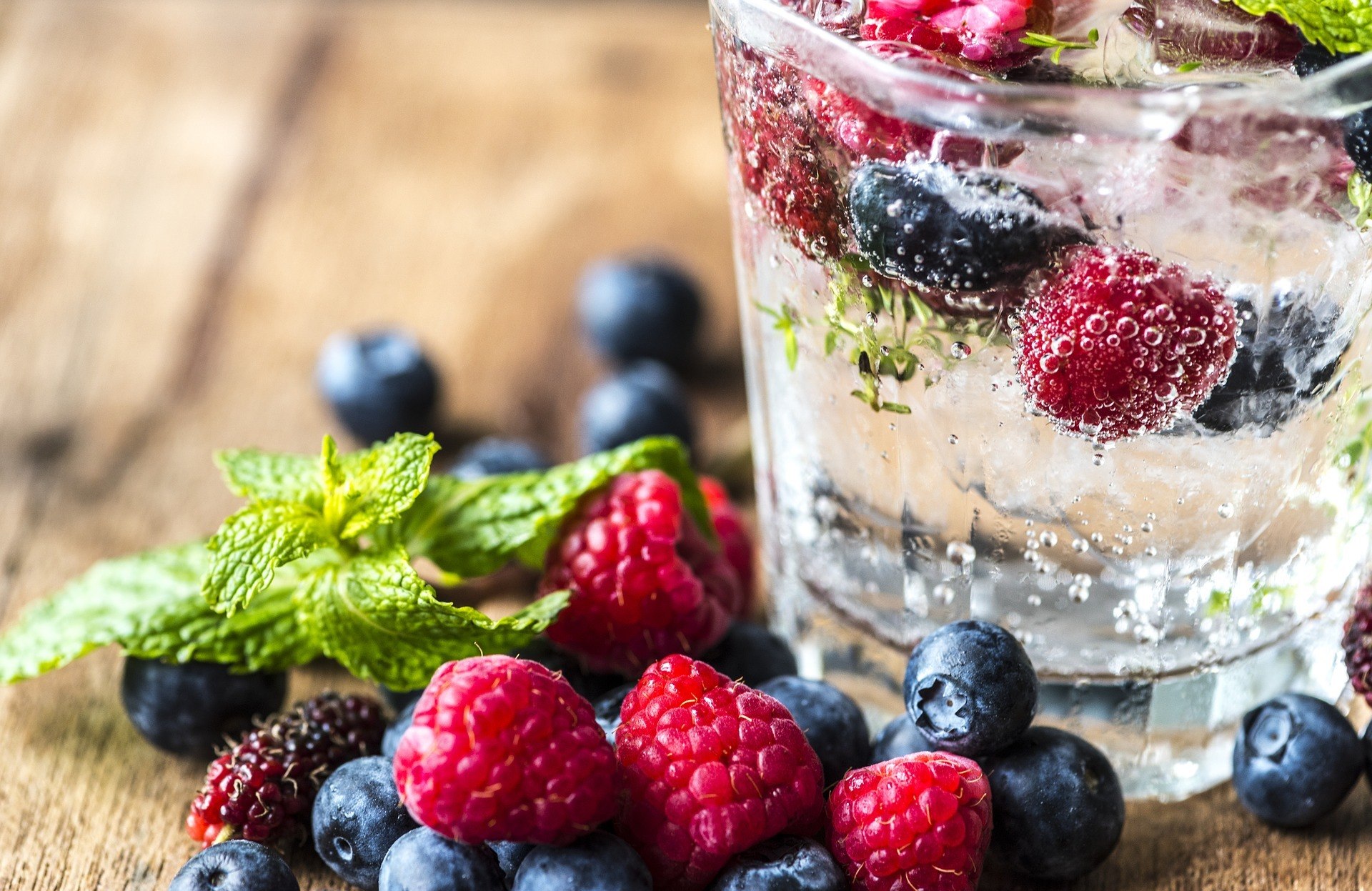 If you only do step one, you'll be ahead of the game at your next wrestling tournament but not ready to nail first place.

We also need to replace those bucket loads of fluid and electrolytes that are being lost.

(or am I the only heavy sweater here?)

Let's go back to our car example.  You don't just need gas for your car to run.  You need oil and coolant too.  Has your wrestler ever taken in carbs without replacing fluid and electrolytes? It's like seeing your check engine like come on and instead of getting an oil change you fill up your gas tank. Hate to break it to you but.. your engine is eventually going to seize up.

Why does this happen?

So to nail this whole refueling thing, we need to make sure we're getting in plenty of fluid and electrolytes too.  The important electrolytes we want to focus on are sodium and potassium.  Sports drinks like gatorade and bodyarmor have both of these already.

The exact amount your wrestler is needs depends on their:

If you're using outdated, old school cutting strategies to make weight for a wrestling tournament.. your wrestler is going to be severely dehydrated before they even weigh in.

This is one of many reasons I recommend using The Roman Protocol as your weigh-in strategy. You can make weight without traditional cutting methods.. and still have plenty of energy on the mat

Want to learn more about The Roman Protocol?  Check out the free training here

Getting the right fuel in the tank so your wrestler stops gassing out at wrestling tournaments doesn't have to be difficult.

Even if your wrestler has constantly struggled with getting gassed out at tournaments...

Even if they always burn out in the third period of their matches..

Even if you don't have 3 hours a day to dedicate to meal prepping or a PhD in nutrition...

You can still easily and quickly help your wrestler STOP getting gassed out in the third period.. and instead be able to compete with the same ferocity during every match.

Following these guidelines will give your wrestler all the energy they need at your next tournament.

What's your process for keeping your wrestler energized at tournaments? Do you have any strategies or suggestions I didn't mention in this post?

P.S. Want a tournament fueling cheat sheet with some of my favorite food and drink picks to avoid getting gassed out during your matches?  Download it below while it's still available! 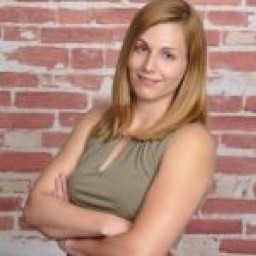