"I'm having trouble keeping up my energy throughout the season and had trouble focusing too."

A freshman sophomore reached out recently, explaining in detail the struggle they were having being able to concentrate both during and outside of practice.

It's something almost every wrestler, parent, and coach has heard before.  And for good reason.

Balancing school, practice, duals and tournaments, and (maybe) a social or family life is extremely hard to do on it's own.

Add in the fact that most wrestlers, especially during their freshman year when they have to more closely pay attention to their scratch weight, are trying to balance all of this activity while likely restricting their eating and drinking throughout the season...

It honestly sounds exhausting just talking about it, let alone living it.

Wrestlers often struggle with having poor focus and attention spans during the wrestling season, not just when getting on the mat but typically at school and home as well.

A busy schedule certain plays a small role in being overwhelmed, but more often than not a wrestler's diet is at the root cause of their inability to focus during the season.

What exactly does the food an athlete eats have to do with their ability to concentrate?

Eating the right foods can help improve energy, focus, and even memory function, while eating the wrong foods can leave wrestlers feeling tired, groggy, and unable to pay attention to whatever task is at hand.

At school, it means being able to retain facts and lessons learned more easily.

While being home, it's the difference between your wrestler having the attention span and energy to hang out with family and be sociable or for them to run right to their rooms and lock the door behind them.

Knowing that a wrestler's diet plays a key role in their ability to concentrate means the next step is understanding exactly what types of food can improve their situation.

So what types of foods should wrestlers be eating to get all these advantages? 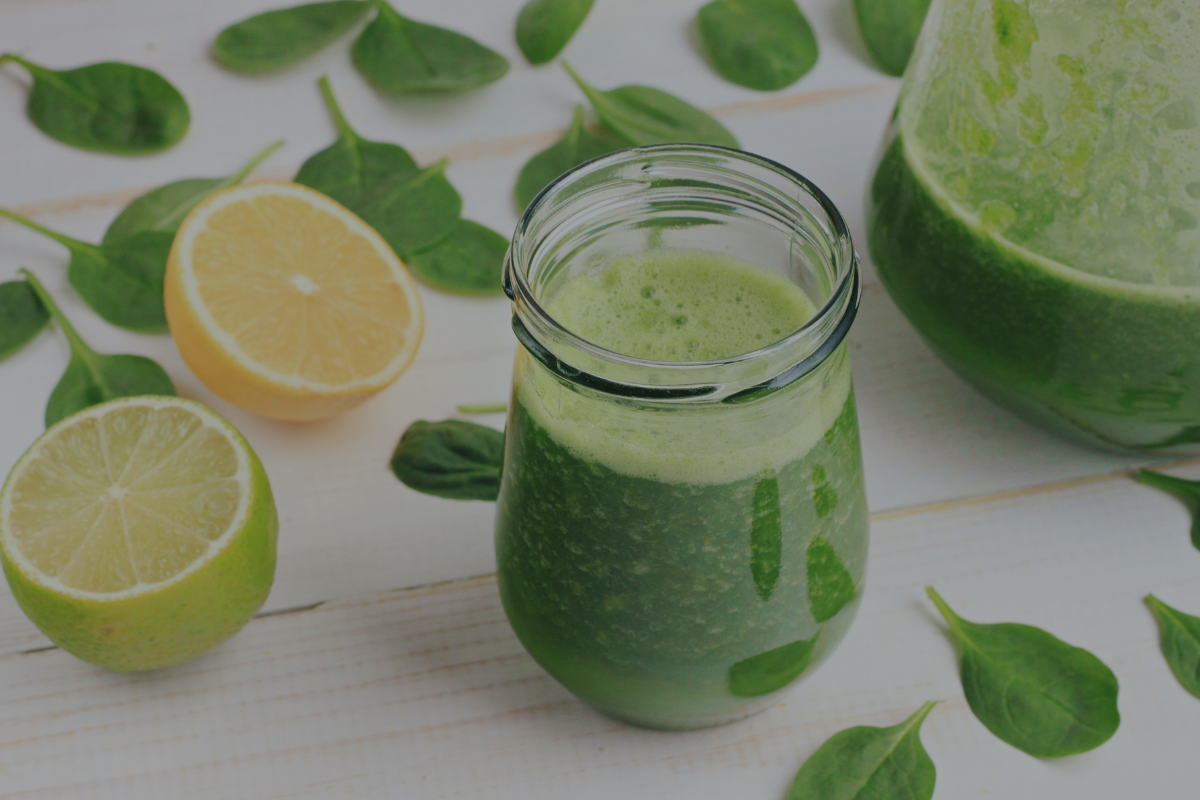 Leafy greens such as spinach, kale, and collard greens can help improve a wrestler's ability to focus and concentrate. The reason is what nutrients are hiding in these leaves.

These particular type of vegetables are full of antioxidants and a substance called carotenoids that have been shown to improve the brains ability to focus.

Additionally, the high potassium is leafy greens actually can increase the connection speed between neurons. In other words, our brains can become more responsive.

How can this help your wrestler?

Antioxidants in general help the body fight against free radical damage and keep our bodies operating like fine-tuned machines.

Add in improved focus and cognitive function to the mix and your wrestler will be able to make split-second decisions on the mat in response to their opponents.

Most individuals know that eating berries, including strawberries, blackberries, and blueberries are typically included in a healthy diet for the average individual.

But they're especially important for athletes.

Studies have shown that berries can help improve memory function and physical coordination due to it's antioxidant profile, including one specific compound called anthocyanin.

What does this mean?

Quicker reaction speed on the mat and the ability to make faster mental decisions in order to change the tide of a match or period.

Incorporating berries in a performance nutrition plan can be as simple as including them in salads, yogurts, or even on their own as part of a snack between meals.

Most athletes have heard that omega-3 fatty acids are good for them, but may not know exactly why.

The reason this compound is so highly touted is that omega 3's offer a huge competitive edge to athletes who consume them regularly over those who don't:

They have amazing anti-inflammatory properties which can help wrestlers recover quicker after a workout and may even improve range of motion.

Furthermore, a very specific type of omega-3 that is rich in something called DHA (docosahexaenoic acid for any of you science enthusiasts) may also help improve memory function as well.

Studies have shown that individuals who regularly consume omega 3-s, and DHA in particular, have higher average scores on memory and cognitive tests compared to those who do not regularly get omega 3's in their diet.

An added bonus?  These compounds have been shown to improve mood and fight depression.

Omega-3's that contain DHA are specifically found in fatty fish such as salmon and tuna as well as seaweed. Hello, sushi.

This might seem a little farfetched since it's not a typical beverage for a student, but the benefits of this tea will improve your athlete both on and off the mat.

Green tea contains a small amount of caffeine in each cup which has been shown to improve alertness as well as decrease the rate of perceived exertion during exercise, especially endurance drills.

In other words, your wrestler will feel less tired during their workouts and matches.

That sounds great in and of itself, but green tea also contains one more powerhouse nutrient, and that's something called L-theanine.

In a lot of individuals, caffeine that is rapidly digested (like in coffee) can cause them to feel twitchy and anxious at times.

L-theanine however combats this by intentionally delaying the release of caffeine in the body. Instead of feeling jittery, green tea will actually help wrestlers be able to focus more easily as the body only absorbs a small amount at a time.

If your wrestler is sensitive to caffeine or not at the appropriate age to consume even small amounts, scratch this recommendation; otherwise this drink is a great addition to any performance plan.

A wrestler's schedule during the season is intense.

Their entire day, from when they wake up to when they go to bed is booked solid with school, practices, mat time, homework, and even projects.

Combine this with the unique challenges of the sport that involve most wrestlers having to strategically watch what, when, and how much they eat in most situations... it's no wonder the majority of wrestlers struggle with being able to concentrate and focus on a daily basis.

Luckily, there are plenty of foods that are packed with the right nutrients and antioxidants to help combat stress and improve a wrestler's ability to focus and performance in school and on the mat.

Every wrestler's performance plan should strategically include focus boosting foods to give them a competitive edge both as an athlete and as a student.

P.S. Want a concentration boosting nutrition roadmap that you can incorporate into your wrestler's own performance nutrition plan?  Download it below!

Does your wrestler have trouble focusing, especially during the season? If you've tried any of these tips with positive results, comment below and let us know what results your wrestler saw!

If you're interested in finding out how state champs make weight without starving, sweating or spitting for days on end, [click here to check out the free training] being hosted a few times this week.